Welcome to the second Blizzcon Preview article! Today we’re going to be taking a look at the Americas region. This region consists of Canada, the US, Mexico, and South America. 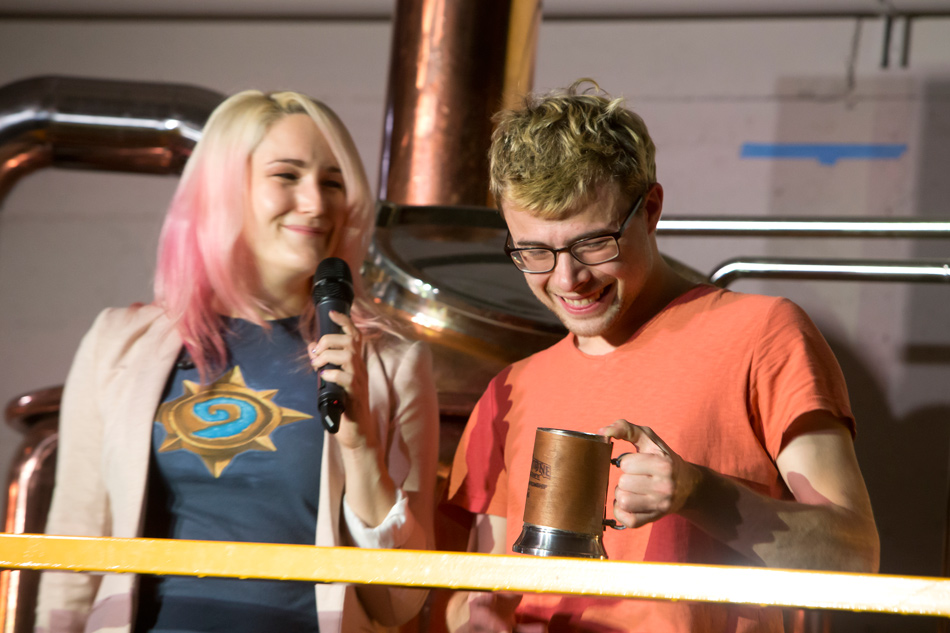 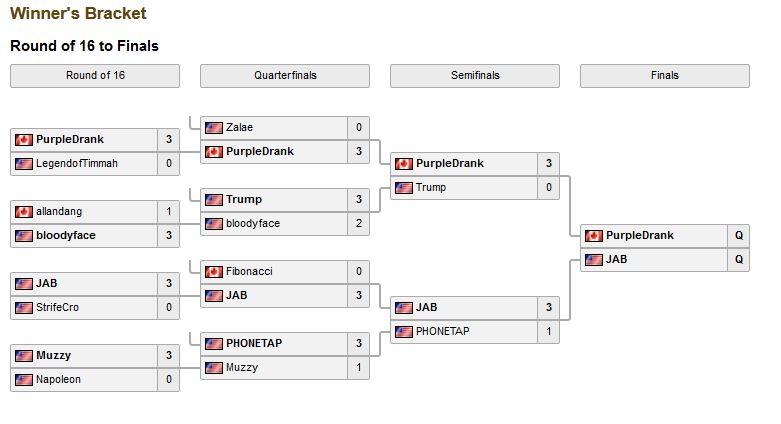 Purple has taken the Americas by storm. Right now he is the best shot the Americas region has of taking home the Blizzcon trophy. He blew through the regional qualifiers bracket without dropping a single game to the likes of LegendofTimmah, Zalae, and Trump! Not satisfied with qualifying for the main event he edged out of Group A going 2-1 knocking out Trump and Brazil’s Coreia for a ticket to Blizzcon. Expect to see him play a lot of Handlock, it was a staple for him in his road to Blizzcon. 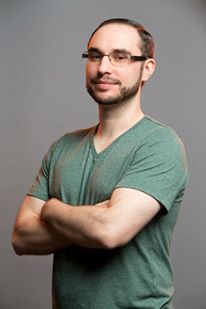 Hotform had one crazy ride to Blizzcon. He had to go through a gauntlet of some of the best players in the western hemisphere to punch his ticket. He managed to survive Hyped 3-2, but then really started to get everyone’s attention when he defeated Amaz 3-1 and swept Strelzik 3-0 to qualify out of the winner’s bracket! Look for him to make another surprise run in the group stage at Blizzcon. But at this rate, when will it stop being a surprise as he keeps on winning?

Nias’s journey is an incredible story. A self-proclaimed casual player, nias had a Cinderella run through the qualifier going on a 5-match win streak. On his relentless run through the tournament he took down many notable players including JustSaiyan from Team Tempo Storm, Fibonacci, Muzzy, Luchesi and Bloodyface. Originally a solo player, as of 10/28/15 he is now the newest member of Team Hearthlytics! We’ll have to see if his meteoric rise continues in Anaheim. 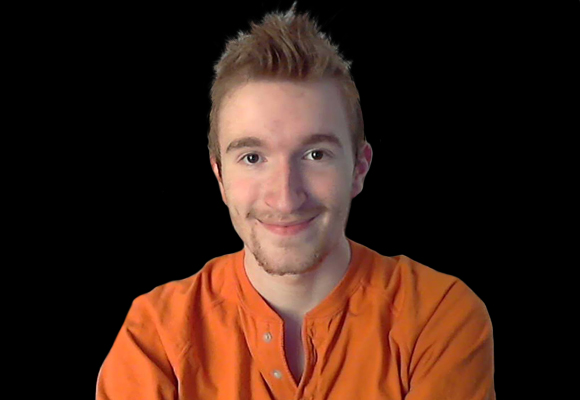 JAB is a player who has been around the professional Hearthstone scene a long time. He has a number of impressive tournament finishes on his resume including 2nd at the eSports Arena Invitational and 4th in the Kinguin for Charity – Easter Edition 2015 Expect him to come out of the gate swinging as he looks to take home the cup for Team Hearthlytics.

This region is probably the most unpredictable region in the entire tournament. We have everything from established veterans to complete newcomers arriving for Blizzcon. Nias is the clear underdog here, but he may be able to pull off an upset or two, while Purple is the clear favorite going simply by his recent performance in the qualifier and championship tournaments.  Next time we’ll take a close look at what many people consider to be the favorite to win it all – the European region.