Welcome to the first article in a series I’ll be doing in the next few weeks leading up to Blizzcon! To lead it off we’re going to be taking a close look at the Asia-Pacific region. This region consists of Japan, South Korea, Vietnam, Australia, and Taiwan. 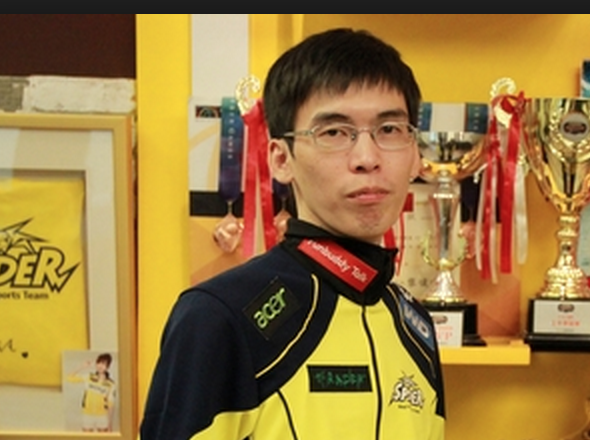 Pinpingho joined Wayi Spider in October of 2014 and has placed well in multiple tournaments. His first big tournament was the ESL Hearthstone Legendary Series – Season 1 Finals where he placed 5-8th and earned himself $1,000. He also placed 5-8th in the NVIDIA Hearthstone Pro-Am Tournament back in June and another 5-8th place finish in the 3rd Hong Kong Esports Tournament. Pinpingho qualified for Blizzcon by surviving the 40-player Taiwanese Championship and then going 2-1 against the likes of Australia’s Deckizz and Korea’s Taesang in the Asia-Pacific Championship. Pinpingho will be looking to bring home the Blizzcon trophy for Taiwan and etch his name in Hearthstone history. 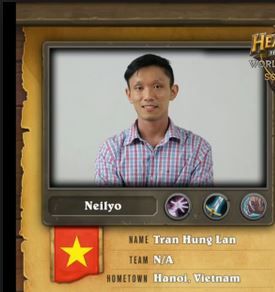 Neilyo is a ladder warrior, entering the Southeast Asia Qualifier with mostly ladder points from consistent top 100 finishes. He has been on a tear recently, dispatching APU.Charge, SilentStorm and Chalk in the SEA Qualifier and then placing 1st in Group A at the Asia-Pacific Championship before finally dropping a five-game series to Kno 3-2, but not before punching his ticket to Blizzcon. During his match with Chalk, Neilyo was part of an extremely rare occurrence, take a look here.

As the only Vietnamese representative, the country’s hope will be solely on his shoulders. 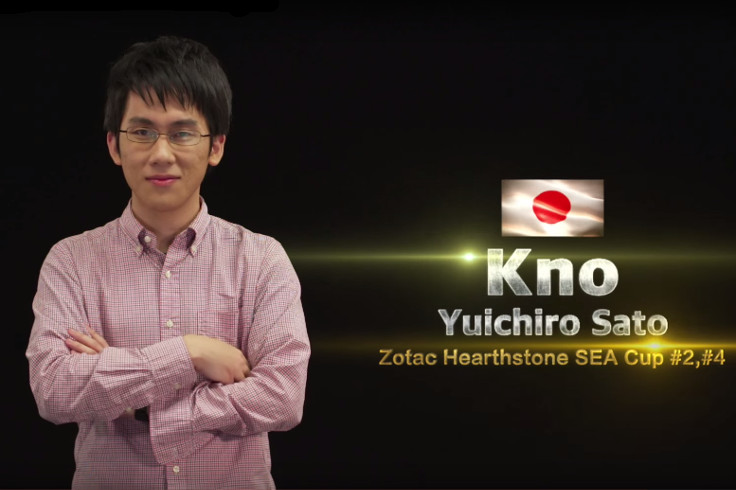 Kno qualified for the Japan Championship by being one of the top 8 point earners for the year and was able to also qualify for the Asia-Pacific Championship by getting through the 40-player bracket. Then he went on an impressive run going 2-1 in Group B and then defeating the red-hot Neilyo 3-2 in the semi-finals before finally falling to Kranich in the Grand Finals. Kno is a very good Mage player and used his tempo deck in a lot of his wins. You can check out the decklist here.  Expect him to continue to bring his Mage deck at Blizzcon as he attempts to become the first Japanese player to win the prestigious tournament. 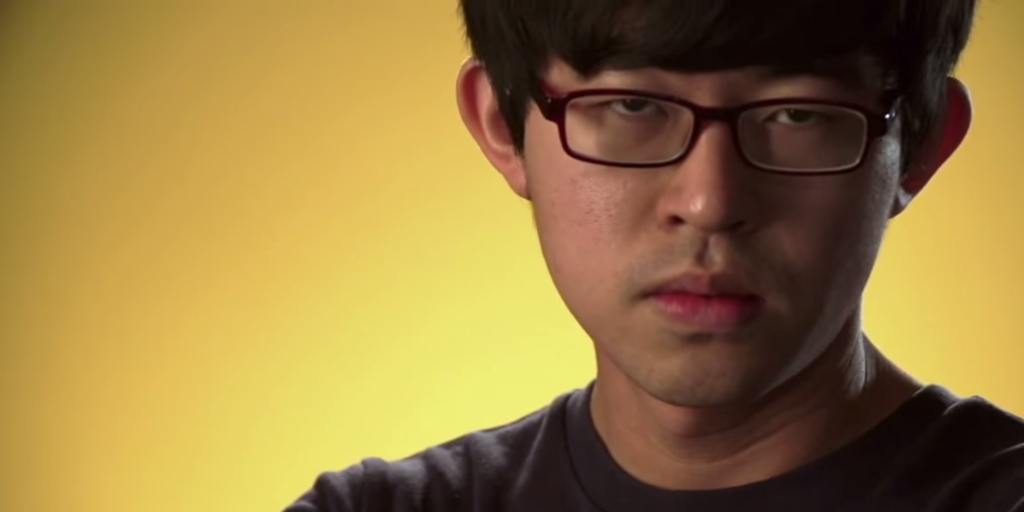 Kranich is the Asia-Pacific region’s best shot at taking home the Championship trophy this year. The Team Dignitas veteran brings tremendous amounts of professional experience from the highly competitive Korean region. He permanently left his mark on the Hearthstone scene after he placed 3rd – 4th at the 2014 Hearthstone World Championship. Whoever is unlucky enough to be in Kranich’s group will have to do a massive amount of preparation to have a good chance against him.

This region will be considered the underdog in most matchups, but watch out for Kranich and Neilyo as they could definitely upset some groups. Next week we’ll take a close look at the strong Chinese region, where LoveCX, Zoro, NoTomorrow, and Zihao have qualified.