At last we come to the Europe preview. This is definitely an extremely strong region; I would say the favorite to win the entire tournament. This region is absolutely stacked with talent with Lifecoach, Neirea, ThijsNL, and Ostkaka.  Europe’s lineup brings a massive amount of competitive experience and skill coming into the Championship. 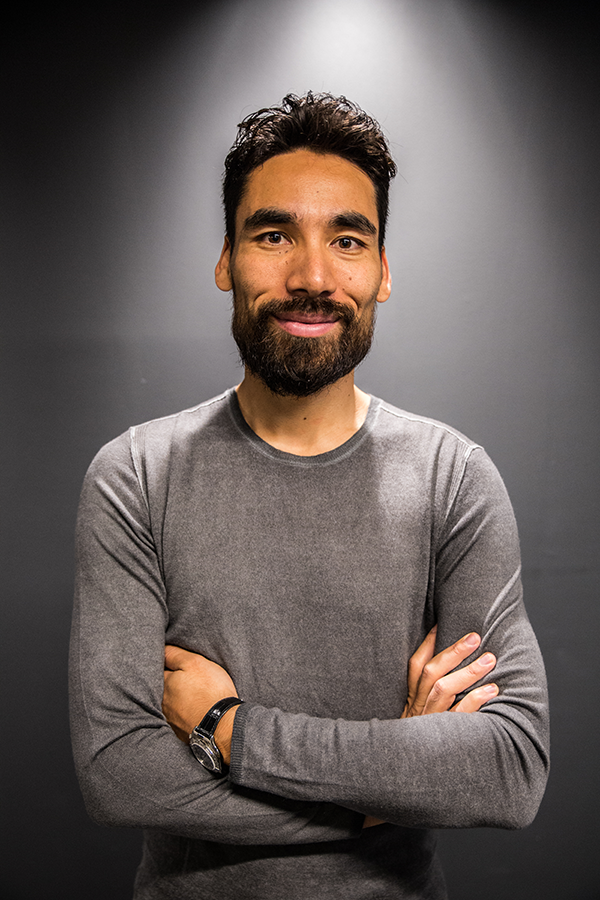 Lifecoach is the only player in the tournament to have earned more money playing Hearthstone than his teammate, ThijsNL, which is saying something. Lifecoach is a household name in Hearthstone for his methodical approach to matches. He always makes sure he has the best turn he can possibly have. With 6 tournament victories under his belt, he’ll be looking to add one more to his list this year at Blizzcon.

Neirea has a number of impressive tournament placements backing his resume. A 3-4th place finish in the Kinguin for Charity – Winter Edition 2015 5-8th at the DreamHack Hearthstone Championship and a strong 2nd place finish at the EU Championship this year makes him one of the favorites to at least make it out of the group stage. I expect Neirea to at least make it to the semi-finals. He has shown brilliance with Mage and with Patron getting nerfed we can expect to see more of his favorite Mage decks at this year’s Blizzcon.

What is there not to say about Thijs? This kid is absolutely incredible at Hearthstone. He has been enjoying tremendous success lately with his team this year. He blew through the EU Championship going 4-0 while only losing 3 games (and sweeping his teammate, Lifecoach). Ranked #1 in the world he is the clear favorite to take home the trophy and I would be stunned if he didn’t make it to the finals. 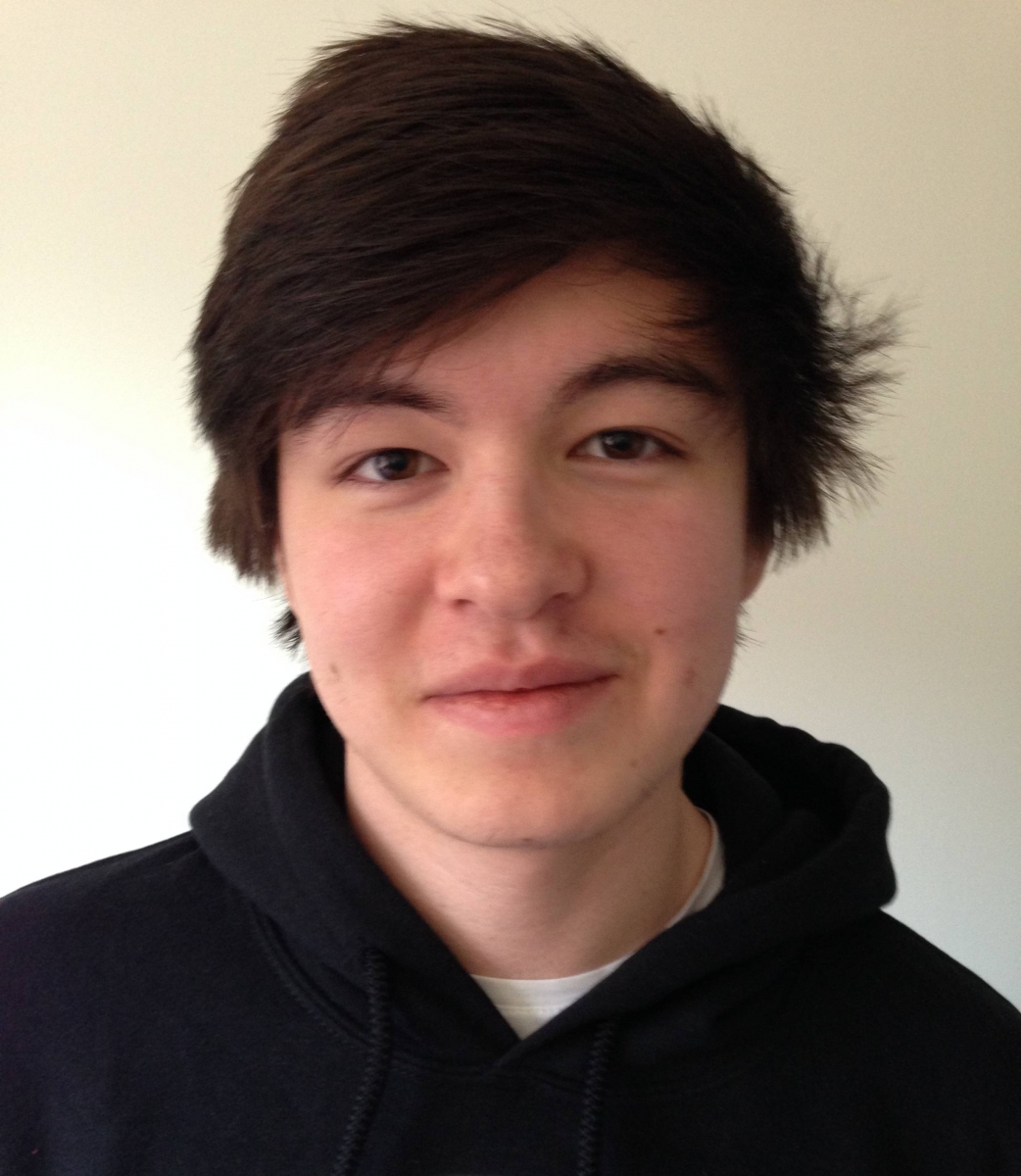 Ostkaka from Natus Vincere comes into the tournament as another strong contender. He has had a number of impressive finishes this year getting 2nd in SeatStory Cup III 5-8th at ASUS ROG Summer 2015 and 3-4th at the 2015 HWC – Europe Championship. Expect him, like all other European players this year, to go deep into the tournament.

Europe as a region is absolutely stacked. Every single player is ranked in the top 25 in the world. ThijsNL is the favorite to win the whole thing coming in as the ATLC champion alongside his teammate Lifecoach. Overall, I think the world will be shocked if a European player doesn’t at least make it to the finals.