Team Vicious Syndicate (vS) has been a part of the competitive Hearthstone scene for almost a year now. They formed in the fall of 2014 under the leadership of CEO Brandon “BeastMode” Youngblood and Treasurer Julian “Jaytonic” Tomici. Since then, they have brought a strong presence to the Hearthstone community and are best known for running the weekly tournament Tuesday Night Hype. Their website is a valuable source for information on the latest decks and class guides. A fantastic cadre of players, coaches, and supporting staff form the engine that will drive Team vS into the future of competitive Hearthstone, and beyond.

Before we move on to the roster, lets take a look at the incredibly successful weekly Open Tournament, Tuesday Night Hype. It is hosted every Tuesday night on Strivewire and begins at 4pm PST/ 7pm EST. TNH is the only weekly event to offer a Group Stage, as well as a Final Stage. Vicious Syndicate decided to use this format to give veteran players a true chance to test their mettle and provide newcomers with valuable tournament experience. As one of the few tournaments sanctioned by Blizzard to reward Hearthstone World Cup Qualifier points (HWC), TNH attracts quite a few pro players. Big names such as Zalae, PurpleDrank, Orange, Hotform, Chakki, Justsaiyan, Phonetap, and last year’s World Champion, Firebat have all taken part in the event. During the times when no HWC points are rewarded, TNH offers a $100 prize pool. Vicious Syndicate is now sponsored by Instant Esports, eSports Hero and Strivewire and are in negotiations for TNH to be used as a qualifier for upcoming LAN events! Sign-ups are posted every week on the vS site, here.

The team boasts an impressive lineup comprised of 6 players with quite the list of accomplishments, and all in the top .2% of Hearthstone players. Each of them aspires to become the next Champion at BlizzCon’s World Championships, in addition to helping the competitive community grow, and thrive. 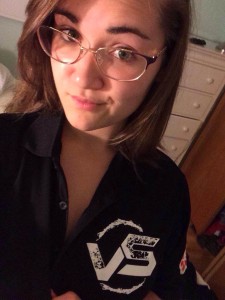 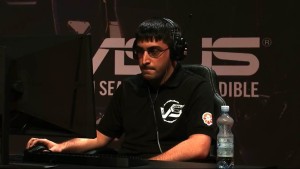 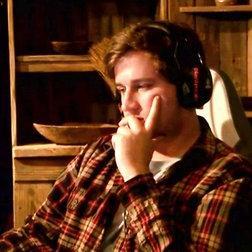 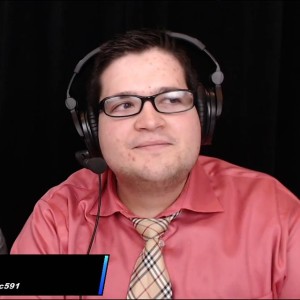 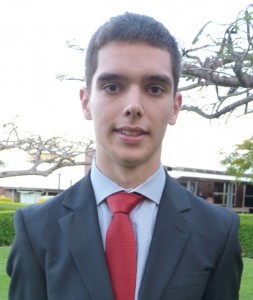 We look forward to seeing more from Team Vicious Syndicate, as they continue to provide outstanding content, exciting tournament wins, and Tuesday Night Hype! Tune in to their Twitch channel, and be sure to check out their website to receive up to date information on the team. They can also be found on YouTube, Facebook, and Twitter.